Get to Know Dr. Ellis Shwarts

Dr. Shwarts was born and raised in the Dallas area – in fact, he’s a fourth generation Dallas-ite! Whether he’s relieving a patient’s dental pain, fixing a broken tooth, or transforming a smile for the better, being able to fix problems and help others makes his job always worth waking up in the morning for. He has been involved in the oral healthcare field for over eight years now and looks forward to many, many more. Interested in learning more about him? Just keep reading below. 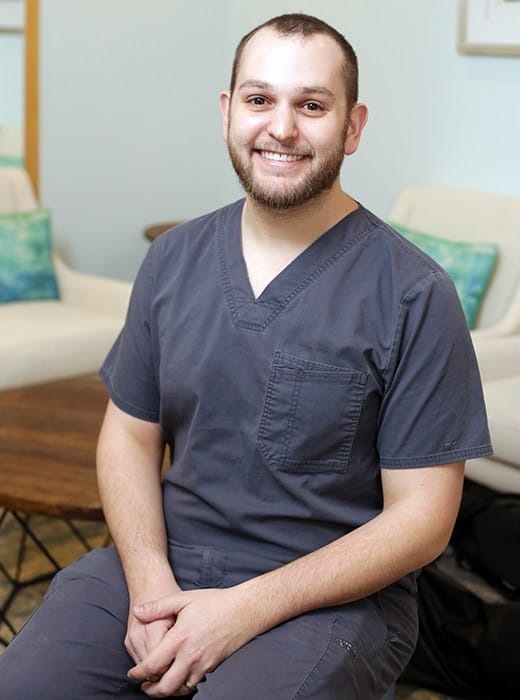 Why Did You Decide to
Become a Dentist?

Dr. Shwarts actually planned to go to medical school at first – he’d even completed the application except for the personal statement. He had a dental appointment, though, and ended up discussing his writer’s block with his dentist. He recommended shadowing a few physicians, and on a whim, Dr. Shwarts asked if he could shadow him. During that time, Dr. Shwarts loved learning about all of the different dental cases and eventually realized that medicine wasn’t really what he wanted to do for a career. Still conflicted, he asked a professor for advice, and she ended up flipping a coin for him – and it landed on dental school! She was just testing his gut reaction, but he immediately felt excited about his new job path. The rest, they say, is history.

Where Did You Study Dentistry? 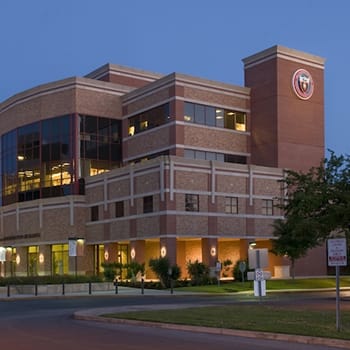 After attending the University of Texas at Austin for his undergraduate degree, Dr. Shwarts pursued his doctorate at the University of Texas Health Science Center in San Antonio, where his professors stressed the importance of accurate diagnoses and excellent clinical skills. He also completed some additional studies in sleep apnea therapy and dental education. Following graduation, he practiced in a couple of dental offices around the DFW Metroplex before pursuing his dream of opening his own dental office!

Outside of the Dental Office, What Do You Like to Do? 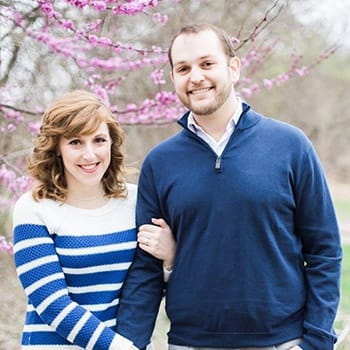 Dr. Shwarts met his wife at a mustache-themed birthday party, and the two of them knew right away that they’d be married one day. After tying the knot in October of 2017, they settled down in the Richardson community. In his spare time, he enjoys discovering new local places around Richardson and spending lots of quality time with family and friends, most of whom live in Dallas. Other hobbies include putting together jigsaw puzzles (that should have been his first clue that dental work would be a good fit) and going up to the lake to water ski during the summer months.

Meet the Team Tour the Dental OfficeView Our Services